Xanthohumol, a hop compound for Wellness 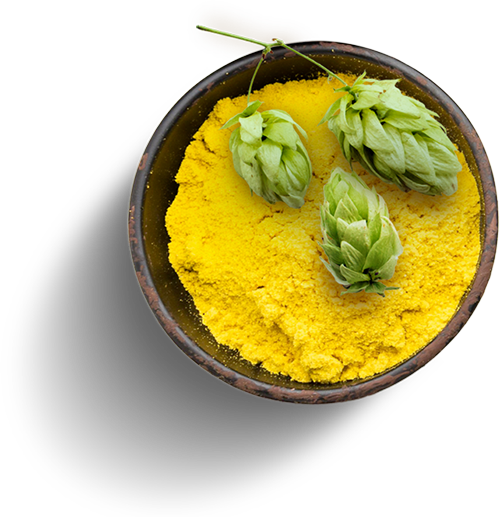 XanoHop® Gold is a golden-yellow hop extract made from xanthohumol. It is produced through a proprietary process that enables us to be the world leader in the production of this valuable bioactive substance. Xanthohumol, an ingredient found in hops, is used throughout the world as an ingredient in the brewing industry and gives beer its characteristic aroma and flavor. Little do most people know, the ingredient provides valuable health benefits.

The health benefits of prenyl flavonoids extracted from the hops plant - like xanthohumol -  have been known for years and reported in hundreds of research studies. It has beneficial effects on several components of the metabolic syndrome such as obesity, diabetes and lipids.

Reported activities of xanthohumol in scientific literature include:

Since the 1990s, interest in health-promoting activities of xanthohumol has increased continuously and several hundred scientific studies, more than 500 publications from research papers and patents have reported the potential health benefits of xanthohumol. That includes but not limited to its antioxidant, anti-inflammatory, antibacterial, antiviral, antifungal, and antiplasmodial activity (Liu et al., 2015)*.

Xanthohumol is the most abundant prenylated flavonoid in the hop plant, with 0.1-1% dry weight, however, in most commercial beers, less than 0.2 mg/L is found, which is not enough to be beneficial to health. In order to increase the yield of xanthohumol in the brewing process, beverages and in food supplements, a xanthohumol enriched hop extract called XanoHop® Gold was developed. 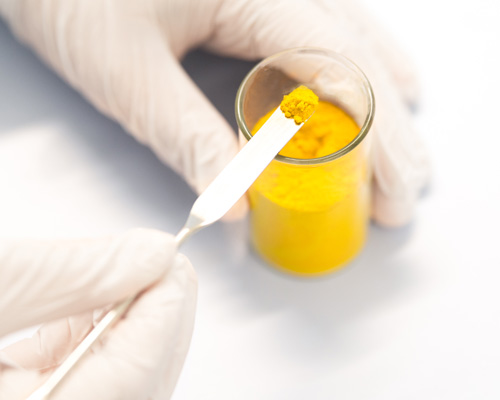 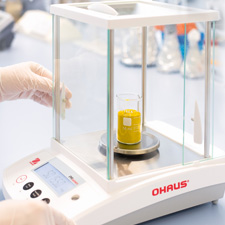 Learn more about our full-line of hop products for Wellness.